“Give Us The Young… And We Will Create A New Mind” 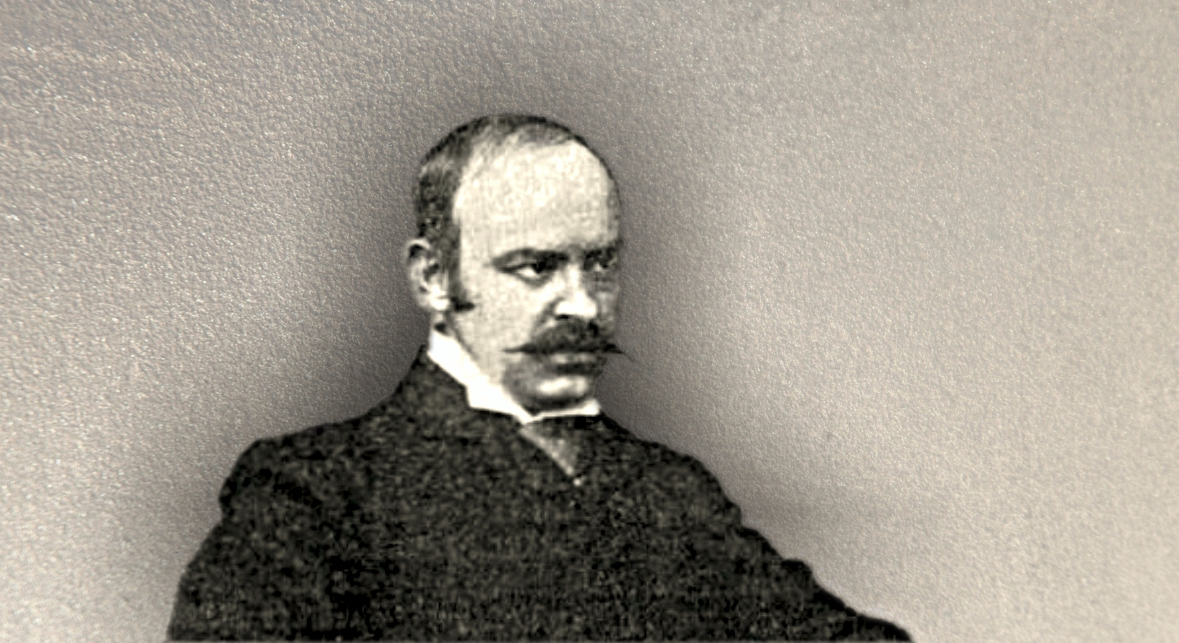 “…the world can be changed in a brief space of time. Within the life of a single generation it can be made to undergo changes so profound, so revolutionary, so permanent, that is would almost appear as if human nature itself had been completely altered in the interval…”

Benjamin Kidd, a British social philosopher who espoused the idea of social heredity, is virtually unknown today outside of certain academic circles. Nevertheless, his work impacted social theorists throughout the early part of the twentieth century, and he played a role in laying the foundation for our modern push toward internationalism.

What’s striking about Kidd was his realization that collectivizing society first requires the masses to be emotionally charged with the ideal of the group experience; a task he saw as particularly suited to the “mind of woman” and youth. Then, as the emotion of the ideal builds, political and other cultural institutions will inevitably follow. This is the path of integration.

Finally, Kidd’s worldview was a modification of Darwinian evolution. Survival of the fittest, he criticized, provided the impetus for national racism expressed in force and struggle – nationalist wars would thus be the logical outcome. Therefore, his Darwinian conception was not one that elevated “survival of the fittest,” with its emphasis on conflict and death, but social evolution with universal integration being the crowning achievement. This, in his view, was the higher ideal of Darwinism.

1. “It is becoming evident that all the truth there is in Darwin’s great conception may be summed up in a single word – integration.” (40)

2. “The first principle… in the evolution of the social world of civilization lies in the subordination of individuals. The ascending history of the human race is indeed nothing else than the progressive history of the sacrifice of the individual efficient for himself to the meaning of that collective efficiency which is being organized in civilization gradually merging in the universal.” (49)

3. “It is the psychic and spiritual forces governing the social integration in which the individual is being subordinated to the universal which have become the winning forces in evolution.” (69)

4. “…the world can be changed in a brief space of time. Within the life of a single generation it can be made to undergo changes so profound, so revolutionary, so permanent, that is would almost appear as if human nature itself had been completely altered in the interval. The mechanism and the forces, moreover, capable of producing changes of this nature already exist in the world… The science of the organiation of this mechanism and of the control of these forces is the real science of civilization.” (106)

6. “The great secret of the coming age of the world is that civilization rests not on Reason but on Emotion.” (118)

Note: Kidd went on to explain that the world would be changed and integrated via “psychic emotion transmitted in the collective inheritance” – an apt description of what is happening now. Today, reason has been replaced by group-oriented, emotional reactions. Youth, according to Kidd, should be targeted in order to develop the proper group emotion leading to collective integration.

7. “…the idealism of mind and spirit conveyed to the young of each generation under the influence of the social passion, is absolutely limitless in its effect. The power which is represented thereby is capable of creating a new world in the lifetime of a generation. It is capable of sweeping away in a single generation any existing order of the world.” (122)

8. “The processes of the age have become a machinery for presenting the idealism of mind to the general imagination with a hypnotic effect never before possible… the science of creating and transmitting public opinion under the influence of collective emotion is about to become the principal science of civilization to the mastery of which all governments and all powerful interests will in the future address themselves with every resource at their command.” (123-124)

9. “…the integration that is taking place in civilization is not the reasoning process of the mind but the emotion of the ideal.” (124)

10. “Man can only reach his highest power in the social integration… Civilization has its origin, has its existence, and has the cause of its progress in the emotion of the ideal. It is through this faculty that the human mind rises to the Universal. It is his capacity for the emotion of the ideal and not his reasoning mind which constitutes Man the God-like…” (126)

11. “It is in the social integration that the soul of the world is being brought to the birth.” (153)

12. “The emotion of the ideal when directed by civilization is a cause so potent to transform the world that there is practically nothing which cannot be achieved through it, even, as we have seen, to the complete altering of the psychology of a people in a single generation. It is the cause in the function of which the whole social integration centres.” (155)

14. “Power must express itself in the social integration. It is through the emotion of the ideal, and through this cause alone, that the collective will can be concentrated and directed over long periods of time to particular ends.” (194)

16. “…it is in the mind of woman that the winning peoples of the world will find the psychic centre of Power in the future.” (233)

17. “This concept of the oneness of humanity in which the future becomes greater than the present has been, like the concept of God, inherent from the beginning in the process in which evolution is following in history the line of maximum Power.” (248)

18. “Power in civilization rests ultimately on knowledge which is conveyed through emotion and not through the reasoning processes of mind.” (250)

19. “The future science of civilization may be summed up in a sentence. It will be the science of Power.” (258)

20. “…mind will ultimately direct the course of human evolution. For social heredity resting on mind is the direct basis of Power where Power will be supreme, namely, in its collective expressions. The most revolutionary change can be effected in a brief space of time through control of the elements of social heredity.” (264)

21. “Civilization is absolutely invincible once it realizes the secret of its own unity.” (295)

22. “…deep dividing differences which separate peoples and nationalities and classes…In a generation they could all be swept away if civilization put before itself the will to impose on the young the ideal of subordination to the common aims of organized humanity.” (295)

23. “…the winning type of Power rests on the principles which subordinate us to the universal.” (297)

25. “Power in its highest expression is the science of organizing the individual mind in the service of the universal. Truth is nothing else than this science of Power. This is the text by which every religion will have to stand or fall.” (298)

“From politics to transhumanism to the interfaith movement, Western culture is quickly turning away from a biblical worldview and embracing a false gospel of Oneness. Teichrib skillfully explains the roots of this shift and how the transforming gospel of Jesus Christ is still the only hope for a world enraptured with paganism.Game of Gods is exactly the resource the church needs for such a time as this. Read it!”