ten Quotes from h.g. wells on the open conspiracy 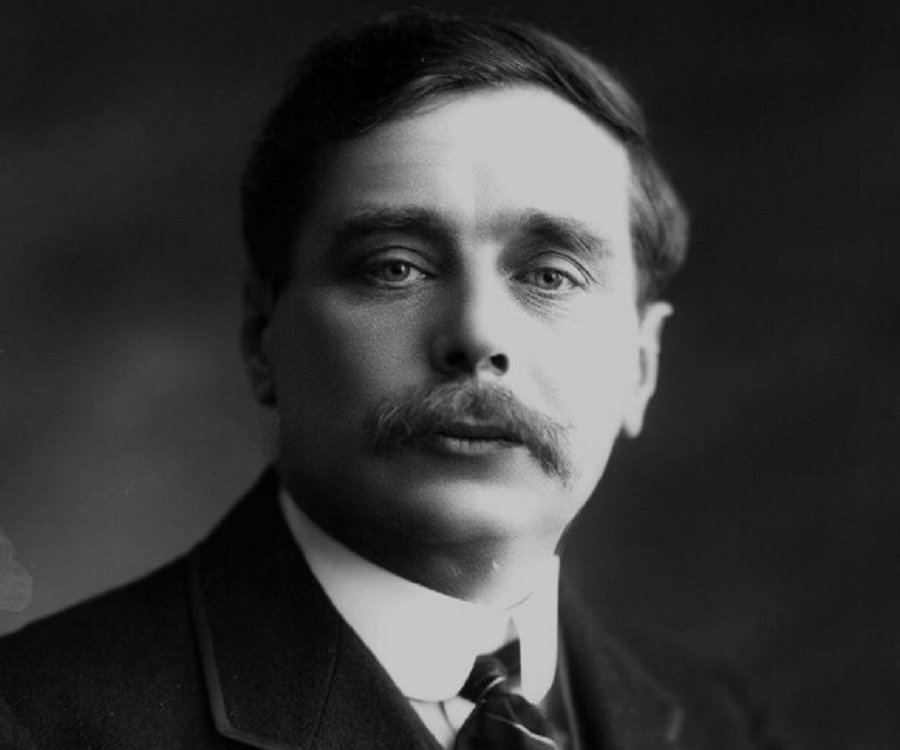 H.G. Wells was one of the most influential visionaries of the early twentieth century. His many books, both fiction and non-fiction, inspired multitudes of men and women who, like Wells, looked to a “World State” as the savior of humanity. Although he wrote often of an international order, Mr. Wells’ optimism for the future waned due to the destruction of World War II. Nevertheless, his desire for an “Open Conspiracy” – a movement of organizations and people seeking the establishment of a world collective – was forefront in his thinking.

Here are ten quotes from Wells.

1. “The idea of a world commonweal has to be established as the criterion of political institutions, and also as the criterion of general conduct in hundreds of millions of brains. It has to dominate education everywhere in the world. When that end is achieved, then the world state will be achieved…” – Wells, The Salvaging of Civilization: The Probable Future of Mankind (The Macmillan Company, 1921), p.21.

2. “We must be prepared to see an Association of Nations in conference growing into an organic system of world controls for world affairs and the keeping of the world’s peace, or we must be prepared for – a continuation of war.” – Wells, Washington and the Riddle of Peace (The Macmillan Company, 1922), pp.215-216

3. “It [world order] needs only that the governments of Britain, the United States, France, Germany, and Russia should get together in order to set up an effective control of currency, credit, production, and distribution – that is to say, an effective ‘dictatorship of prosperity,’ for the whole world. The other sixty odd States would have to join in or accommodate themselves to the over-ruling decisions of these major Powers.” – Wells, Journalism and Prophecy, 1893-1946 (Houghton Mifflin, 1964, compiled and edited by W. Warren Wagar), p.214.

5. “I am for world-control of production and of trade and transport, for a world coinage, and the confederation of mankind. I am for the super-State…” – Wells, A Year of Prophesying (Tyerson Press, 1924), p.86.

6. “The world needs something stronger than any possible rebellion against its peace. In other words it needs a federal world government embodying a new conception of human life as one whole.” – Wells, The Outline of History, Volume III – Modern History (Triangle Books, 1940 edition), p.1170.

7. “Now the most comprehensive conception of this new world is of one politically, socially and economically united… To this end a small but increasing body of people in the world set their faces and seek to direct their lives.” – Wells, The Open Conspiracy: Blue Prints for a World Revolution (Doubleday, Doran and Co., 1928), pp.27-28.

8. “The world state must begin; it can only begin, as a propaganda cult, or as a group of propagandist cults, to which men and women must give themselves and their energies, regardless of the consequence to themselves… The activities of a cult which sets itself to bring about the world-state would at first be propagandist, they would be intellectual and educational, and only as a sufficient mass of opinion and will had accumulated would they become to a predominant extent politically constructive. Such a cult must direct itself particularly to the teaching of the young.” – Wells, The Salvaging of Civilization: The Probable Future of Mankind (The Macmillan Company, 1921), pp.37-38.

9. “The character of the Open Conspiracy [the movement towards a world collective] will now be plainly displayed. It will have become a great world movement as widespread and evident as socialism or communism. It will largely have taken the place of these movements. It will be more, it will be a world religion.” – Wells, The Open Conspiracy: Blue Prints for a World Revolution (Doubleday, Doran and Co., 1928), p. 163.

10. “The establishment of the world community will surely exact a price – and who can tell what that price may be? – in toil, suffering and blood.” – Wells, The Open Conspiracy: Blue Prints for a World Revolution (Doubleday, Doran and Co., 1928), p.193.